The Killing of John Sharpless:

The Pursuit of Justice in Delaware County


🔊 Listen to Stephanie Tell the Story of the Killing of John Sharpless: 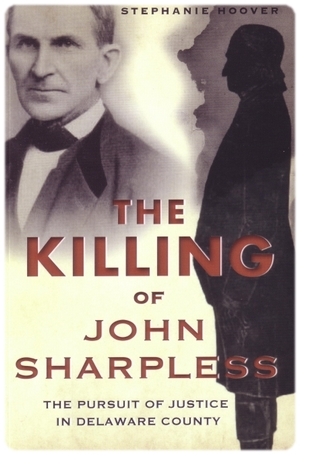 John Sharpless answered a knock on his door. Less than an hour later he was found in his barn, dead from a vicious blow to the back of his head. His bloodstained hat lay next to him on the ground.

A $3,000 reward sparked an overzealous manhunt across southeastern Pennsylvania and numerous innocent men were arrested. Samuel Johnson - a local African American man with a criminal record - was charged. Despite the Widow Sharpless's failure to identify him as the man who came to her door, Johnson was convicted and sentenced to hang.

The Killing of John Sharpless offers an in-depth investigation of this fascinating nineteenth century murder and profiles a miscarriage of justice perpetrated by a corrupt police force and abetted by the questionable ethics of the judge in the case. It also details the selfless efforts of the Quaker community - and thousands of others - to save Johnson's life.


Affiliate Disclosure: If you purchase this book using the Amazon link above, Stephanie will earn a small commission (at no cost to you). 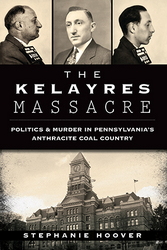 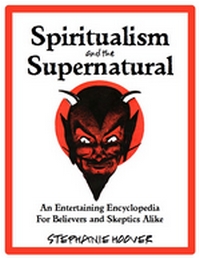 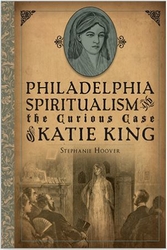